Gender Reveal Parties are a fun, new way to celebrate your baby’s coming arrival.  If you are looking for gender reveal ideas that pop and excite with color, then having a color powder explosion  with Color Blaze Color Powder and Tannerite may be your answer! Two of our customers recently hosted Gender Reveals that Go Boom and shared their photos and videos with us.

Haylee has two boys – Cash(6) and Carson (4).  She says, ” I always wanted a girl but didn’t think my husband could make one :)”  When Haylee and her husband found out they were having a surprise baby they both cried with shock and happiness. 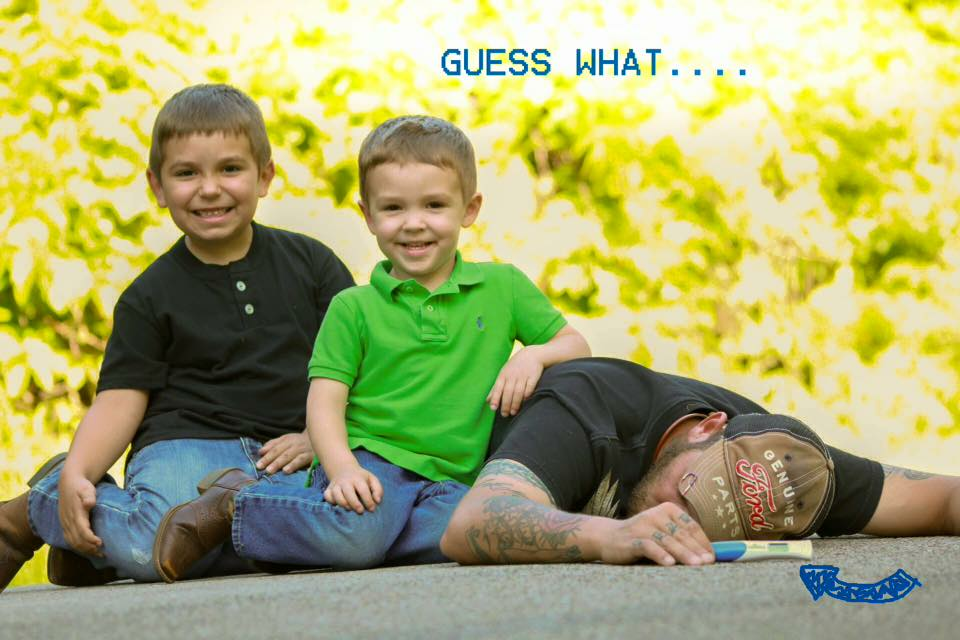 Haylee wanted to keep the sex of her baby a surprise but couldn’t hide her excitement and shared with her husband that they were indeed having a girl!  She says “The Gender reveal party came about with the fact that my husband LOVES shooting guns, so I googled forever and fell in love with the Tannerite and chalk powder idea. Around here you couldn’t find any pink chalk, and you guys had the best options and prices with the brightest Pink. So…On July 21, 2016 with 4lbs of tannerite & 10lbs of pink color powder, we announced our Baby Girl Natalee to all our family and friends.”

Haylee created a Guns and Glitter tannerite gender reveal theme and decorated a box that they put the Color Powder and Tannerite in with the “Guns and Glitter” saying and a small target. She had a darling table spread with all kinds of pink and blue treats, including cookies shaped like guns and pink glittery cupcakes! Congratulations to Haylee and her family! We wish you all kinds of sugar and spice and everything nice!

Stephen and Desiree were planning on shooting a balloon full of paint with a bow and arrow for their Gender Reveal Party, but someone they knew used that idea just the week before.  So they decided on an explosion erupting with blue color powder instead! We’re glad they did!

Stephen and Des are getting ready for their baby boy’s arrival in December! Congratulations! 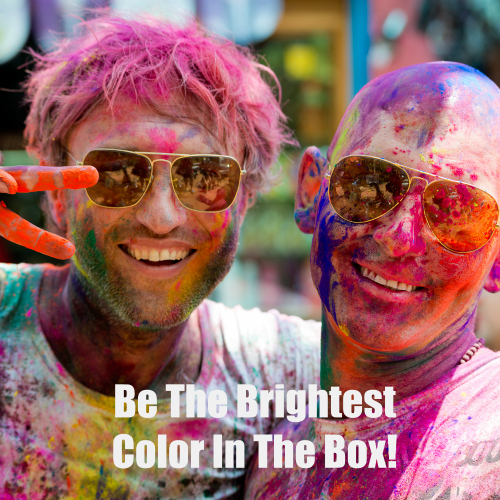 SHOP NOW
FAQ'S
How To Host A Color Blaze Run